A planning application has been submitted for a proposal to develop Perth’s historic vennels into accessible and exciting public spaces.

The development will turn an underused space in the city centre into a new public space for use by community groups and residents. 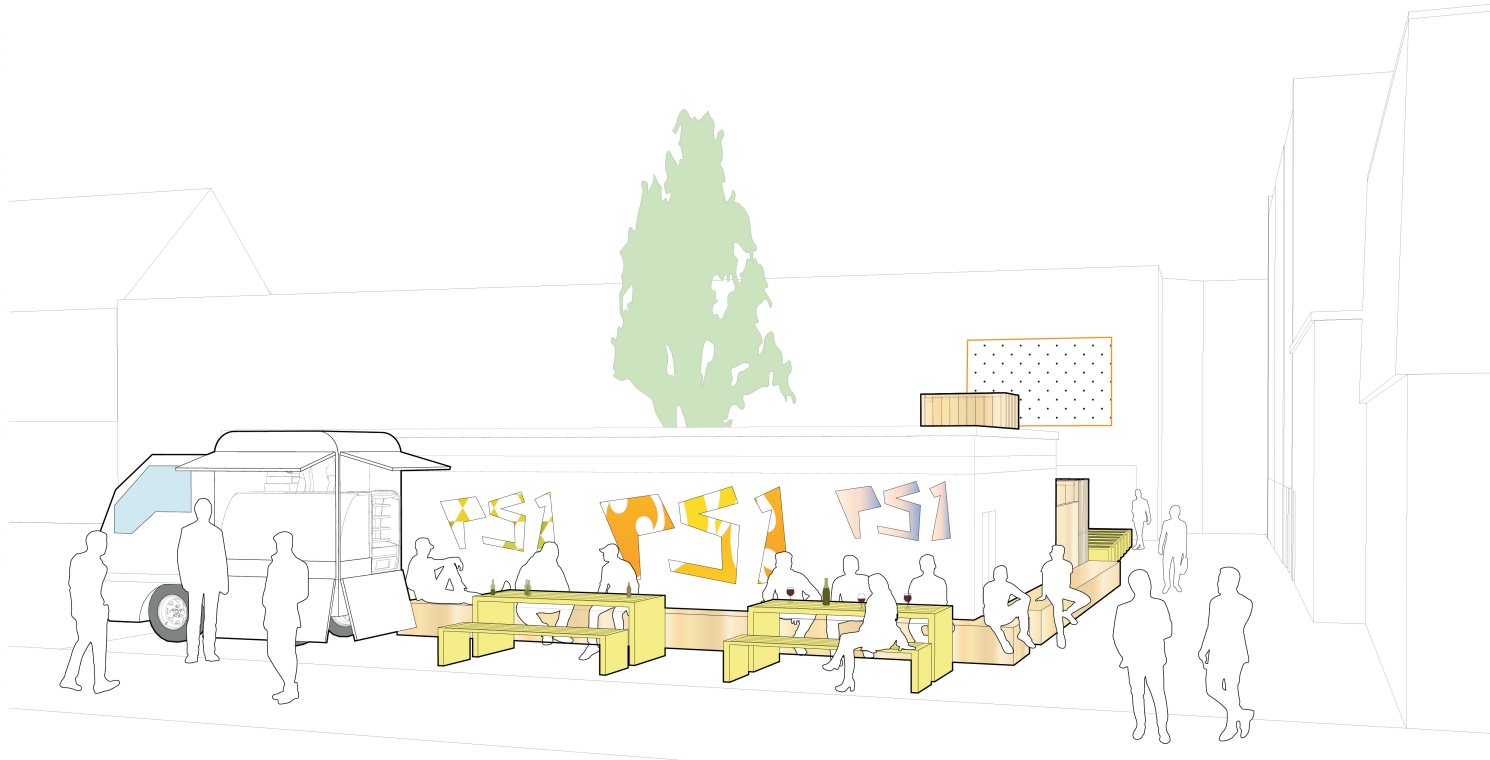 The proposals will see PS1 (Public Space 1) created just off Guard Vennel in an area of unused ground between the High Street and the car park beside Marks and Spencer’s on Mill Street. The plans do not include the car park itself, which is privately operated.

If plans are approved the space will become a dedicated temporary events space, which can be used by businesses and the community for a range of purposes, including performance, and pop-up retail and food and drink offers.

The site is also being designed to include storage containers which can be used for both street temporary street furniture, when it’s not in use, and to support other uses of PS1.

The proposal has been developed building upon the vision of the urban design champion appointed by Perth City Development Board, Wayne Hemingway MBE, who proposed that Perth’s vennels could become “evocative, attractive, artistic and cultural arteries that encourage exploration of the nooks and crannies of this beautiful city”.

The design proposals being submitted with the planning application have been developed by Perth-based architect Fergus Purdie. 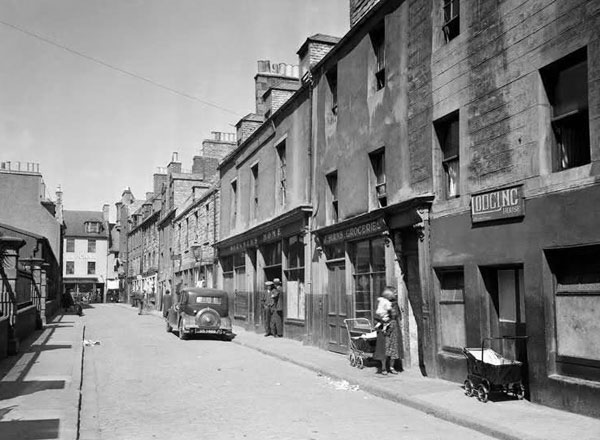 Councillor Murray Lyle, leader of Perth & Kinross Council, said: “Perth has a well-earned reputation for staging fantastic public events. Areas like Horsecross Plaza, around Perth City Hall, and the pedestrianised High Street and St John Street, have been used well to stage one-off events which bring thousands of people into the heart of the city centre.

“Work is now well underway to transform the former St Paul’s Church into a new public space, part of the council’s innovative approach to creating new and interesting spaces in the city.

“As highlighted by the Perth City Plan, and proved by Culture Perth and Kinross’s pop-up Re:CAP events earlier this year, the historic vennels which link our city’s street also have lots of potential to offer. These plans for PS1 at Guard Vennel are an exciting opportunity to make good use of previously overlooked or wasted space, and create an area which can be enjoyed by community groups and other organisations to bring smaller events to life in a flexible and interesting space.”

Wayne Hemingway added: “It has become totally apparent now that our town centres have to become dynamic and interesting cultural leisure and social destinations in order to support retailers and to maintain and increase their vibrancy. The Perth vennels provide ideal spaces and routes that can encourage people to explore the city, and offer serendipitous low cost spaces for art, events and pop-up retail. The vennels project can play a powerful role in Perth’s place brand.”