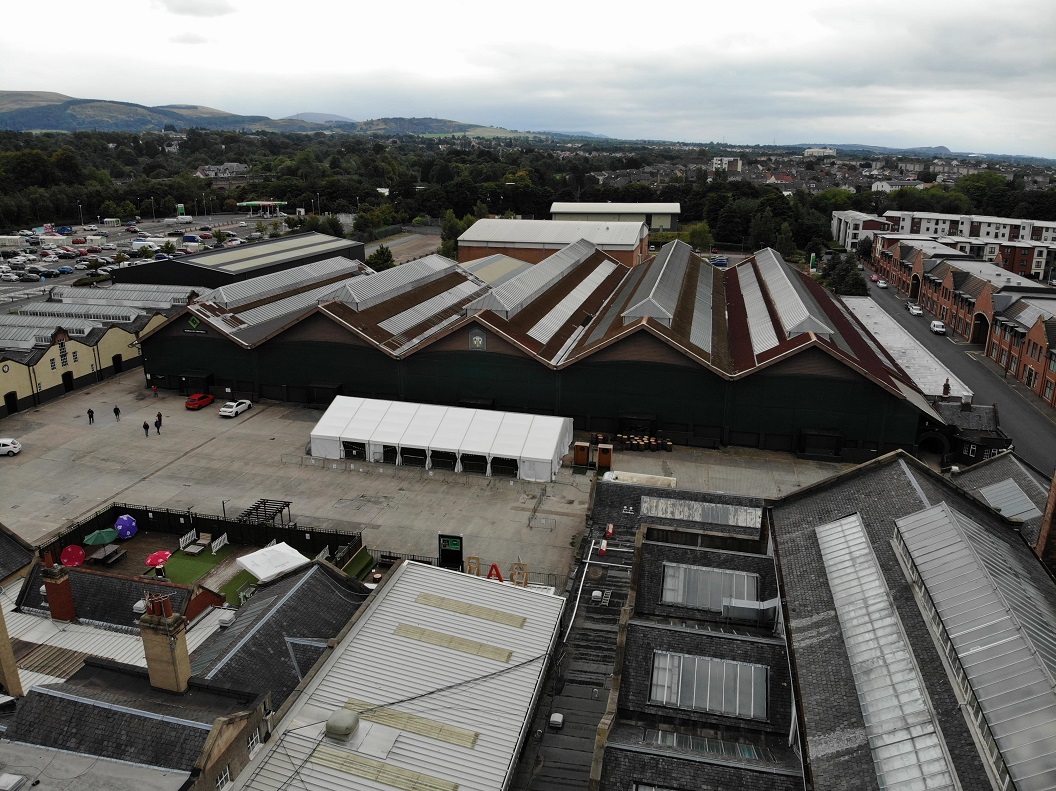 Developer Watkin Jones Group wants to redevelop land to the rear of the Corn Exchange, which includes the World of Football and World of Bowling buildings.

This forms part of an overall regeneration of the brownfield site following the recent acquisition of the Corn Exchange building concert venue by the Academy Music Group, to be called the O2 Academy Edinburgh.

Completing the work in 2025, should planning permission be given, the regeneration of this brownfield site - formerly comprising a mix of listed and unlisted buildings originally used as an auction mart and livestock sheds - will seek to retain the character and elements of the buildings. This will ensure their long-term viable future, all of which is considered in the creation of community spaces and public realm within the proposed scheme. 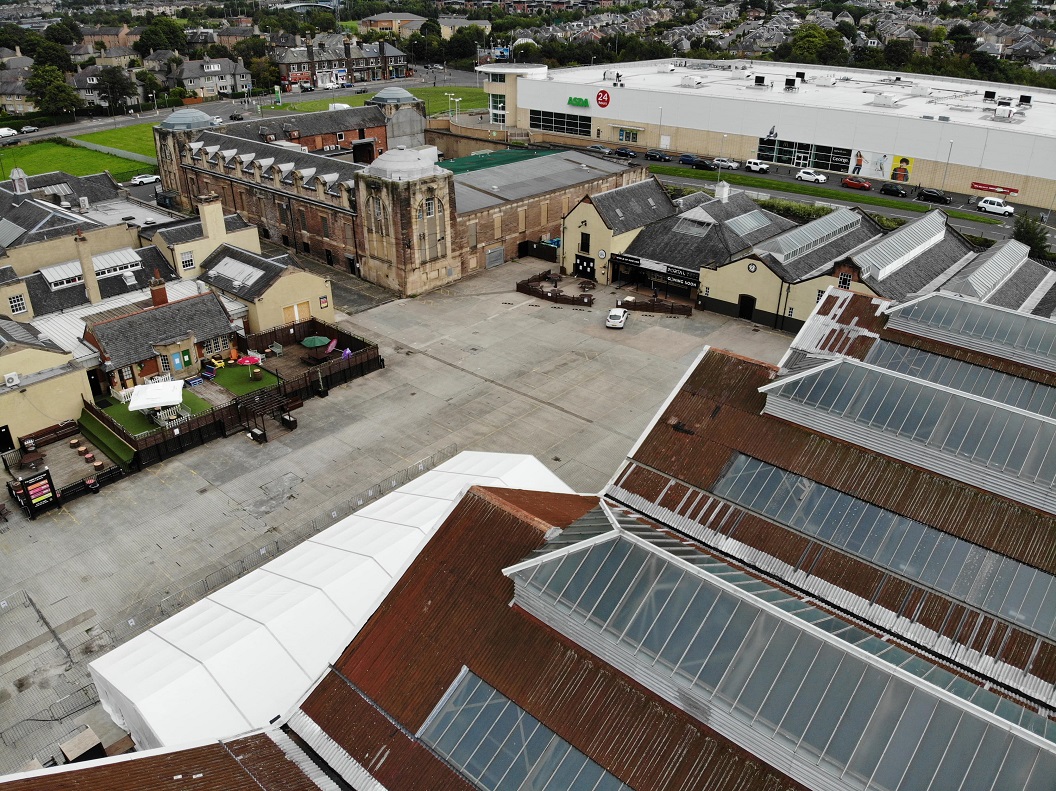 The World of Football and World of Bowling have provided suitable uses and adaptation of the former auction mart buildings and livestock sheds for over 22 years, however their condition currently requires considerable investment on an ongoing basis.

The BTR apartments will comprise a mix of studios, one-bedroom, two-bedroom and three-bedroom flats. Within the building it is proposed there are areas of communal amenity such as working from home and study space, a communal lounge, exercise facilities, management suite and reception, bike storage and large shared kitchen.

Student bed spaces are proposed as a mix of studio and cluster rooms each with their own ensuite. This will also have a range of communal amenity spaces, bike storage, management suite and reception areas.

Reflecting the heritage of the site, a significant proportion of the former livestock shed frames will be retained and incorporated into the overall development. There will also be a variety of external high-quality communal spaces. The development is proposed as a car free scheme with parking limited to accessible parking only and maximising the good quality public transport and active travel links to the site.

Each of the key areas of public realm and open space will be given an identity as part of the overall masterplan, reflecting the history of the site, including a large central public square. This will form a connection between the proposed development and the O2 Academy Edinburgh

It is envisaged that the public square will be used by performing arts groups; farmers markets; leisure square gatherings and as an urban gathering space for residents.

The central square is adjacent to a series of smaller walled gardens and routes that link the more private series of residential courtyards. These smaller courtyards are connected by a grouping of pends, footpaths and tree lined boulevards.

The developer has formally submitted a Proposal of Application Notice (PAN) to City of Edinburgh Council, informing it that it intends to submit a planning application for the development following a minimum 12-week consultation period.

Watkin Jones Group is also currently progressing a mixed tenure residential development at Iona Street in Edinburgh, for which planning permission was granted in March of this year. This development comprises over 200 managed student homes, 60 residential apartments and 20 affordable homes and will be completed in 2023. In addition, the group is delivering 645 managed student homes on Westfield Road and Gorgie Road which will be completing in 2022.

Iain Smith, planning director for Watkin Jones, said: “We’re thrilled to be announcing our exciting scheme for this new urban quarter at Chesser, creating a thriving and diverse community as part of an overall redevelopment of the area. The site is in a highly sustainable location with excellent access to amenities and transport links and will be built to future-proofed high environmental standards.

“Maintaining the strong heritage of the site is a feature of the development and our intention is to retain the character of the buildings where we can, ensuring their long-term viable future, with the creation of some fantastic public squares, each with their own distinct identity.

“These proposals will greatly assist in the regeneration of this part of the city and we are consulting extensively to ensure that people from across the local area have an opportunity to input their views and shape our ambitious proposals.”