Sam Hart: Seeing the wood for the trees - how timber can help Scotland deliver sustainability

Scotland is claimed to have hit the energy jackpot twice, with the discovery of North Sea oil and gas and, later, the advent of renewable energy.

Yet, there is another natural resource that could be as important in helping Scotland achieve net zero carbon emissions by 2045 – our woodlands and forestry. The sector contributes an estimated £1 billion to the Scottish economy, with ambitions to double this over the next decade.

A great deal of planning has gone into developing a sustainably managed set of forests and woodlands in Scotland – land cover of just 5% at the beginning of the 20th century has increased to 19% today, totalling 1.46 million hectares.

There is significant local demand for the sector’s products, not least in housebuilding where 85% of new homes in Scotland are built with timber – almost three times as many as in England and Wales. That’s before we look at the material’s potential use in public sector or commercial projects. 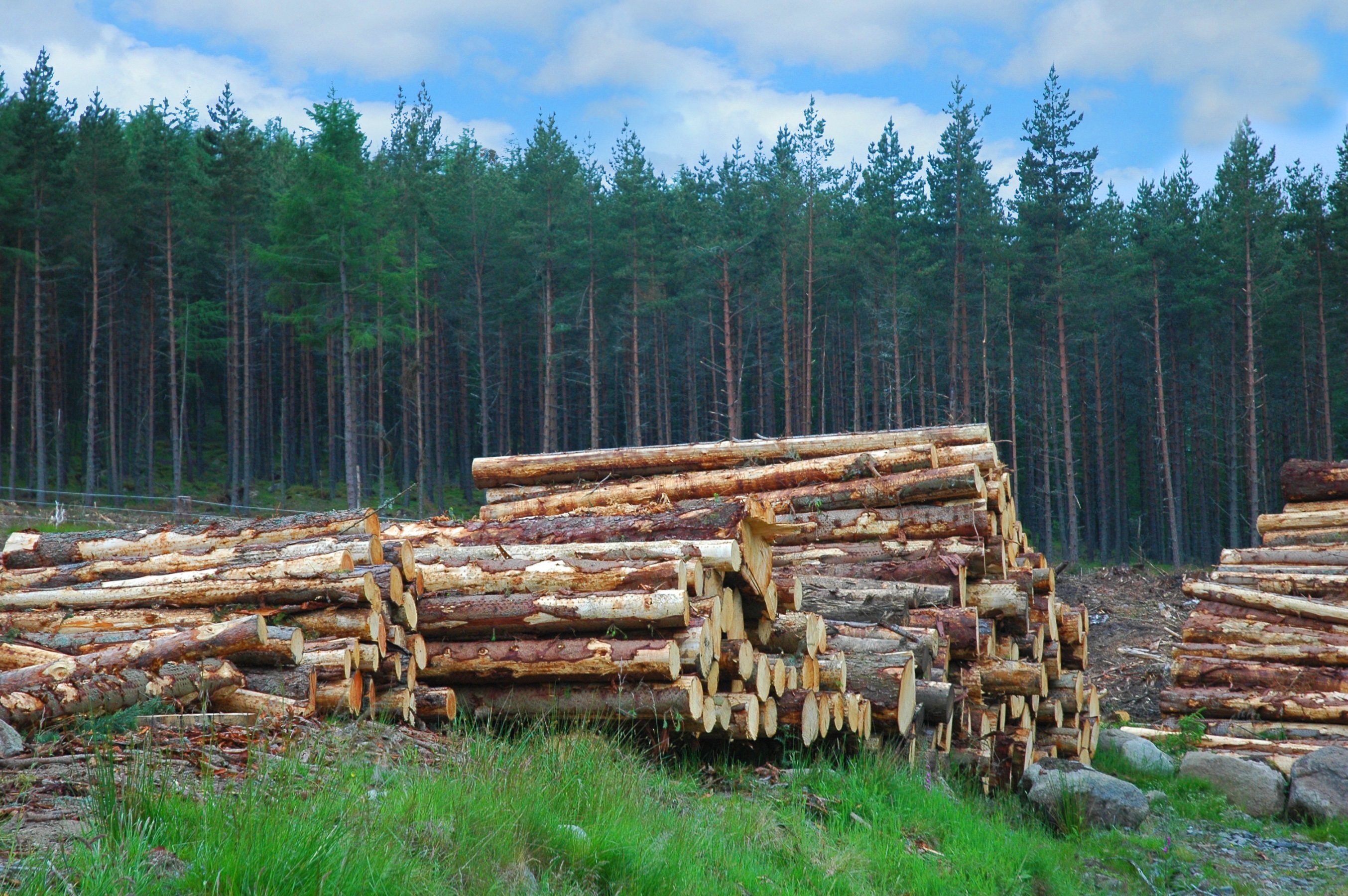 The opportunities are vast, yet, in 2018 the UK was the world’s second largest net importer of forest products – including timber – behind only China. The use of homegrown timber has largely been restricted to non-structural applications in construction, such as repair, maintenance and improvement, as well as fencing material or pallets.

There is inevitably a considerable carbon cost associated with importing any goods and greater use of a naturally renewable, low carbon-embodied material can only boost sustainability in the built environment and we are on the verge of this change.

Edinburgh Napier University’s Centre for Offsite Construction and Innovative Structures (ENU COCIS) has led on research to determine the viability of using homegrown timber for the production of mass timber products and systems. The centre’s work has proven that, with drying and processing, Scottish timber can indeed be used for a variety of higher-value purposes. 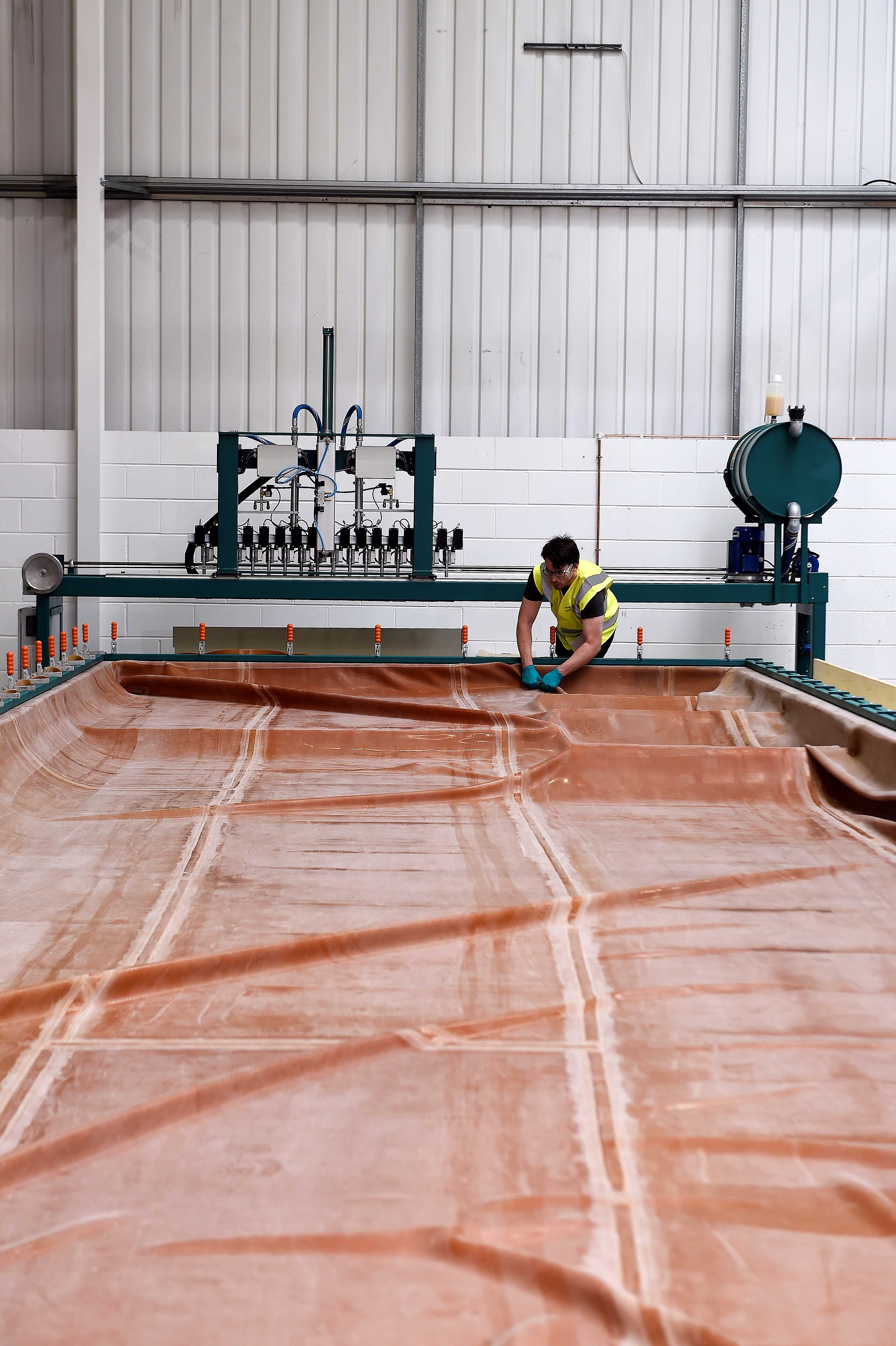 Following these efforts, a number of Scottish-sourced timber products have been pilot manufactured, tested, and analysed for use. Along with a consortium of partners, CSIC is trialling homegrown timber in a live environment.

The project will manufacture the first Scottish-sourced cross laminated timber and nail laminated timber housing unit using the UK’s only vacuum press at CSIC’s innovation factory. The show home will be presented at COP26 United Nations conference on climate change in Glasgow later this year.

Although one piece of a larger puzzle, the demonstrator could lead to the mainstream use of home-grown timber in construction in the UK. It could also prove the investment case for the development of Scotland’s first engineered timber manufacturing plant, offering an alternative to imported products.

If a ‘green recovery’ is the way forward in the post-Covid-19 world, the materials we use to build will be key – in terms of how they are produced and from where they are sourced. Scotland is taking a major step forward to unlocking the potential of a home-grown natural resource that can help build a more sustainable country, while providing a significant boost to the economy.