A national awards celebration for housing in Scotland will be hosted as a virtual event this year as plans are now being finalised for a broadcast quality, live digital experience which celebrates the best in new build housing. 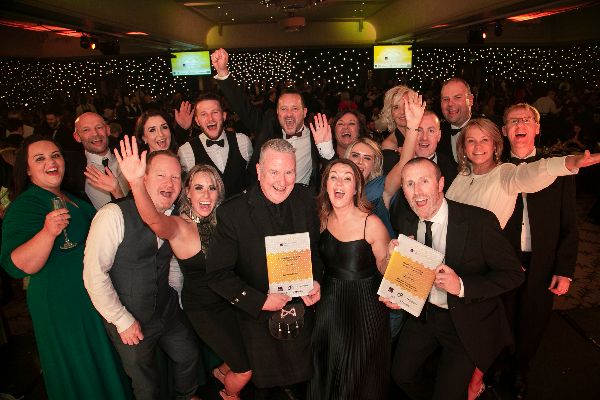 The Scottish Home Awards reported a record-high volume of entries in this year’s competition and working with sponsors, Ross & Liddell, finalists had been announced in 19 categories earlier this year.

Details on the new virtual event which will be broadcast on Thursday 29 October, will be released in the coming weeks. Plans include a ticketed event with dedicated networking zones, live hosts, entertainment, and video messages which can be watched from the comfort of home.

Kirsten Speirs, director of KDMedia, which operates the programme, said: “We’re excited to be adding digital events to our Scottish Home Awards programme. Working with our suppliers and advisers, we have trialled many products over recent weeks and we are feeling very inspired that we can deliver something special for our guests who regularly attend the dinner.

“Digital events are different and will offer an entirely new experience for finalists, winners and sponsors. The results gained from networking can be much more effective and we can enhance the profile of our sponsors in a new way which can also deliver real results for businesses. We’re very much looking forward to getting started and continuing this new dimension to the awards in the years ahead.”

Mr Macdonald said: “The Scottish Home Awards celebrates the massive contribution that our residential development industry makes to our national economy, our wealth, our self being and our future generations. The phenomenal growth in entries this year is testament to the health of the sector and the continued impact that it has in placemaking and the creation of new homes across Scotland.”

This year’s competition attracted entries from 109 housebuilders, housing associations and support businesses across Scotland and were carefully considered by a judging panel of experts earlier this year.

The full list of finalists can be viewed here.