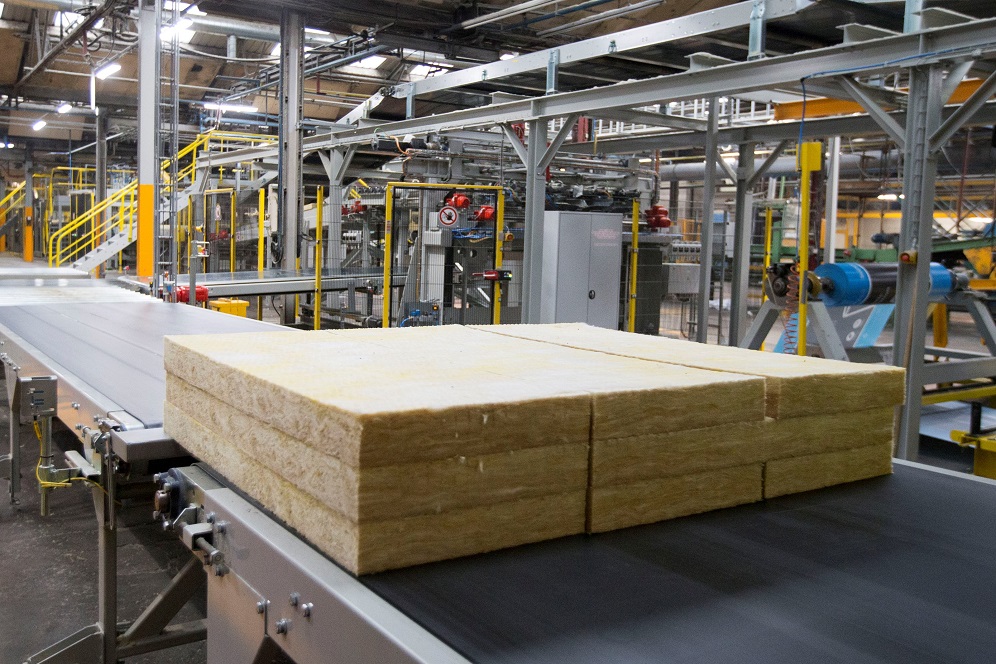 Announced in December 2017, the £37 million investment is one of the largest in Scottish engineering and manufacturing in recent years. Now complete, it will double the site’s capacity to around 60,000 tonnes of glass wool insulation annually.

Redevelopment of the site, including installation of a new 187-tonne furnace and curing oven; cooling, cutting and milling equipment; and an automatic packing system, all state-of-the-art, will allow for continuous development and improvement in product quality. This has been supported with a complete rebrand of the Superglass product, including contemporary new packaging.

The significant engineering and building works within Superglass’ existing site were carried out while the original production area continued to operate. During the construction process, Superglass reported its return to trading profit a year ahead of forecast with revenue growing from £23.6m in 2017 to £32.9m in 2018, a 39% increase.

In 2016, Superglass joined the TECHNONICOL group of companies, the largest manufacturer of construction materials in Russia and Eastern Europe. It owns 56 manufacturing facilities across the continent, including Superglass’ site at Thistle Industrial Estate in Stirling.

Mark Atherton, chief production officer, said: “I’m incredibly proud of how all of our teams have worked collaboratively and flexibly to redevelop the site while continuing to meet customer demand.

“Maintaining production to capacity during such major works is an exceptional feat of engineering and project management, and has helped us continue to grow and return to profit.

“We have been pleased to be able to work with a number of local engineering companies to deliver the project, which will have had a further beneficial effect on the local economy.

“As developers, builders and ultimately house-buyers become more environmentally aware, energy efficiency becomes an even more valued feature for newbuilds, so we anticipate demand for insulation to continue to grow.” 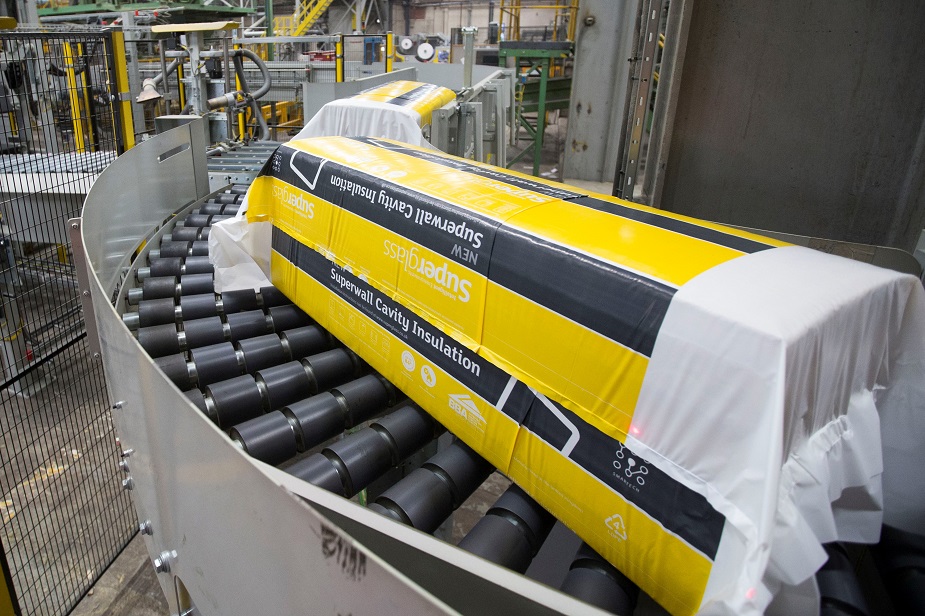 Ken Munro, CEO of TECHNONICOL International for Western Europe & North America, added: “This multi-million-pound investment is a real vote of confidence in Scottish manufacturing and is a statement of intent regarding the long-term future of our Stirling operations.

“Mark Atherton and the team in Stirling can be rightly proud of completing the renovation on-time and budget, while simultaneously maximising production from the old plant. This exceptional achievement justifies the confidence that TECHNONICOL has shown in our business.”

The redevelopment of Superglass’ Stirling manufacturing facility was supported with a Scottish Enterprise grant of £477,000 in 2017.