Investigations are under way into the circumstances of a boy’s death at a building site in Glasgow last night. 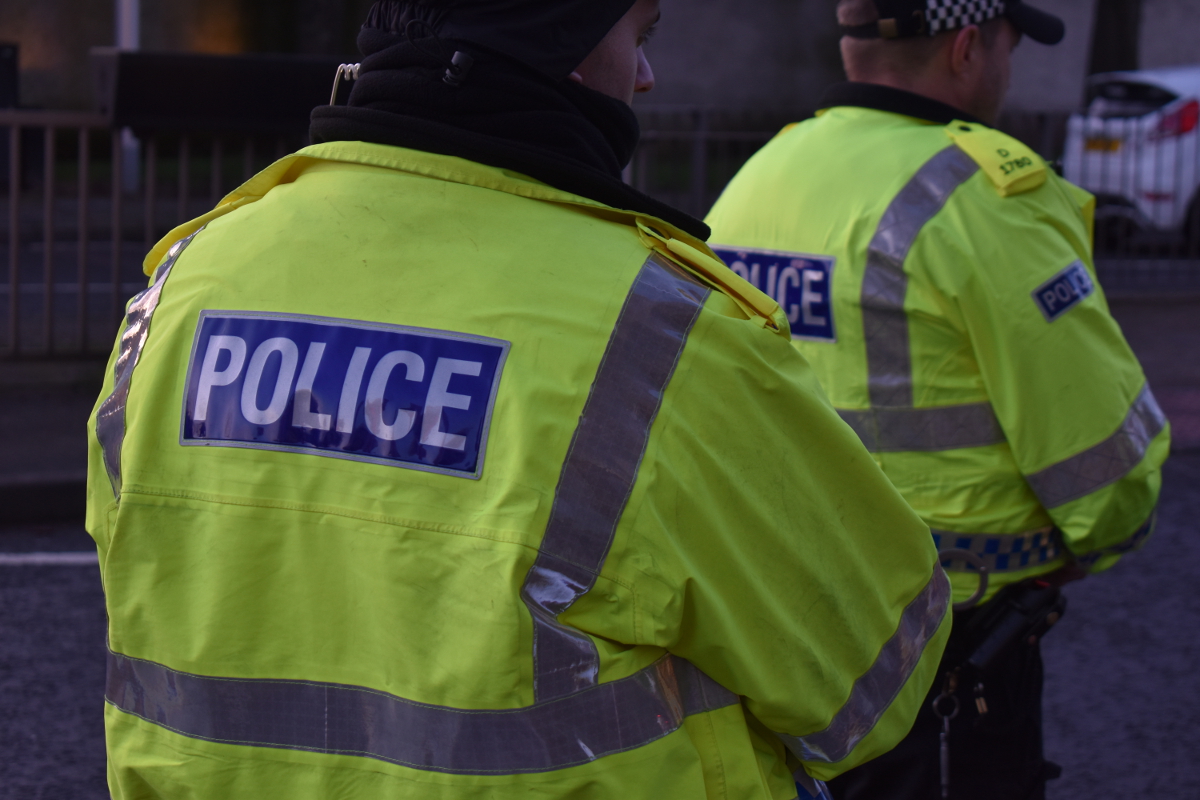 Emergency services were called to the site near Glenkirk Drive, Drumchapel, just before 10pm on Thursday.

The ten-year-old boy was taken to hospital by ambulance, but could not be saved.

Police Scotland said inquiries were continuing to establish the exact circumstances surrounding the incident but the death is “not being treated as suspicious”.

A spokesman said: “Around 9.55pm on Thursday police were called to a report of a boy seriously injured at a works site near Glenkirk Drive, Drumchapel, Glasgow.

“Emergency services attended and the ten-year-old boy was taken by ambulance to the Queen Elizabeth University Hospital, where he died a short time later.

“Police enquiries are continuing to establish the exact circumstances surrounding this incident, however the death is not being treated as suspicious.”

The Health and Safety Executive has been informed.