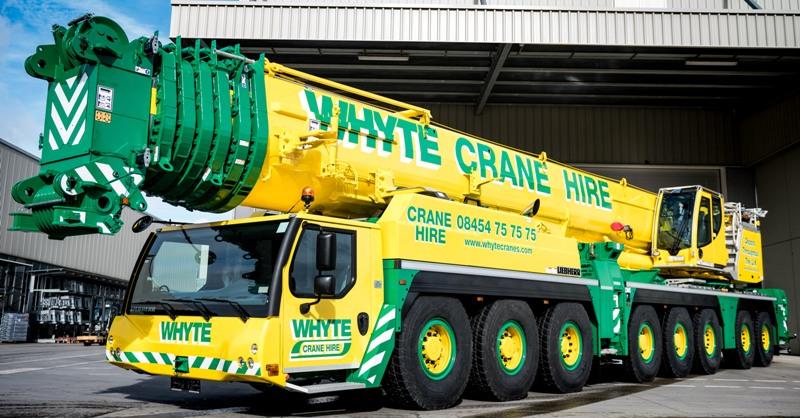 Blair Nimmo and Alistair McAlinden of KPMG were yesterday appointed as joint administrators of the company, which operated from two leased premises in Aberdeen and Grangemouth.

Established in 2001 by the Whyte family, Whyte Crane Hire Limited provided lifting services and mobile crane hire to customers across a range of business sectors including oil and gas.

Historically profitable, the business has suffered from declining turnover and profitability in recent years as it faced increasing competition and challenges in securing work at a sufficient margin to cover the high fixed costs of the crane fleet.

The directors sought to address these financial issues and injected personal funds in order to meet critical payments. Despite these actions, trading performance deteriorated further and the resultant losses and cash flow pressures meant the directors ultimately concluded that the business could not continue to trade and placed it into administration.

As a result of the administration appointment, all 11 employees have been made redundant.

A separate company operated by the Whyte family, Whyte Crane Services Limited, will continue to operate and is unaffected by the administration.

Blair Nimmo, joint administrator and KPMG’s UK head of restructuring, said: “Despite the extensive efforts of the Whyte family, Whyte Crane Hire Limited was unable to continue trading in light of significant liabilities and cashflow difficulties, having been affected by the challenging market conditions in the Scottish construction and oil and gas sectors.

“This has led to the redundancies which have been announced. We will be working closely with Skills Development Scotland via their PACE team to support all affected employees during this difficult time.”