The construction of a new pharmacy in Galashiels ground to a halt last week after medical syringes were found to have been planted around the site. 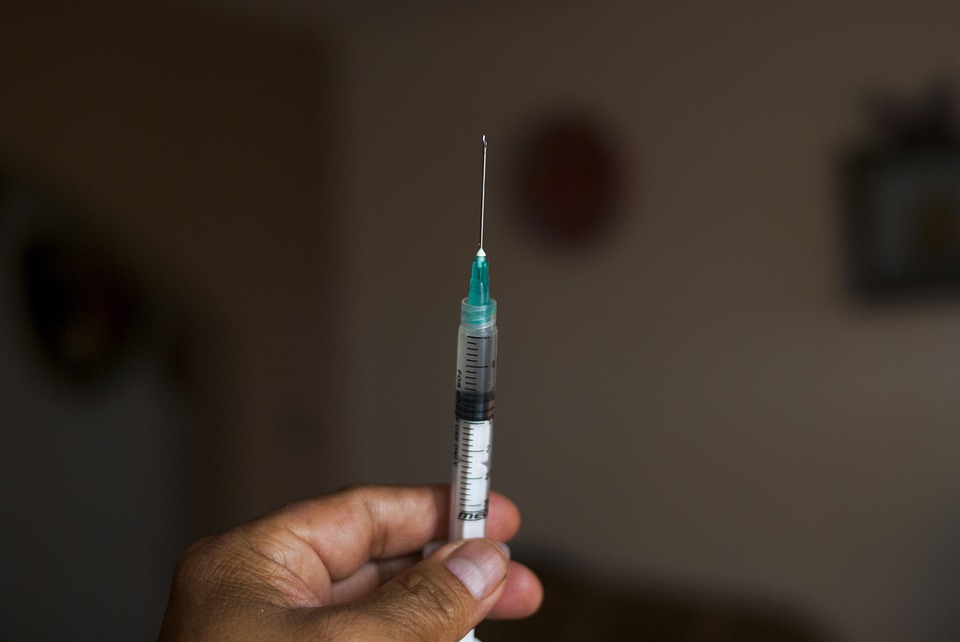 The syringes, which are believed to be of the diabetic type, were taped to hoardings, equipment and inside workers’ rest facilities at the Langlee project.

The site was swept on Tuesday morning and CCTV was installed on the site to deter any further stoppages.

The Scotsman reports that senior quantity surveyor Alexander Jones sent an email to local councillor Andy Anderson to explain why work had stopped at the site.

He said: “Not only is there a risk to our operatives and sub-contractors but the general public also … the result is that all works have been suspended as we cannot expose anyone to the possibility of harm.”

Councillor Anderson told The Scotsman: “It is beyond me. I have not heard of any ill-feeling because of the road closure to allow the work to progress – if anything this has made things worse as they are going to move their compound, so work will take longer and there will be increased vehicle movements.

“That just leaves malice, I suppose; however, the perpetrators put themselves at risk doing this, in addition to putting workers and local residents in danger.

“They have had to clear vomit and used condoms previously, so this would appear to be an escalation if it is the same perpetrators.

“If it is a prank, there are some seriously deranged people out there.

“There will be limited access to these needles so this could also help identify the culprits – someone may have a fairly good idea who they are.”