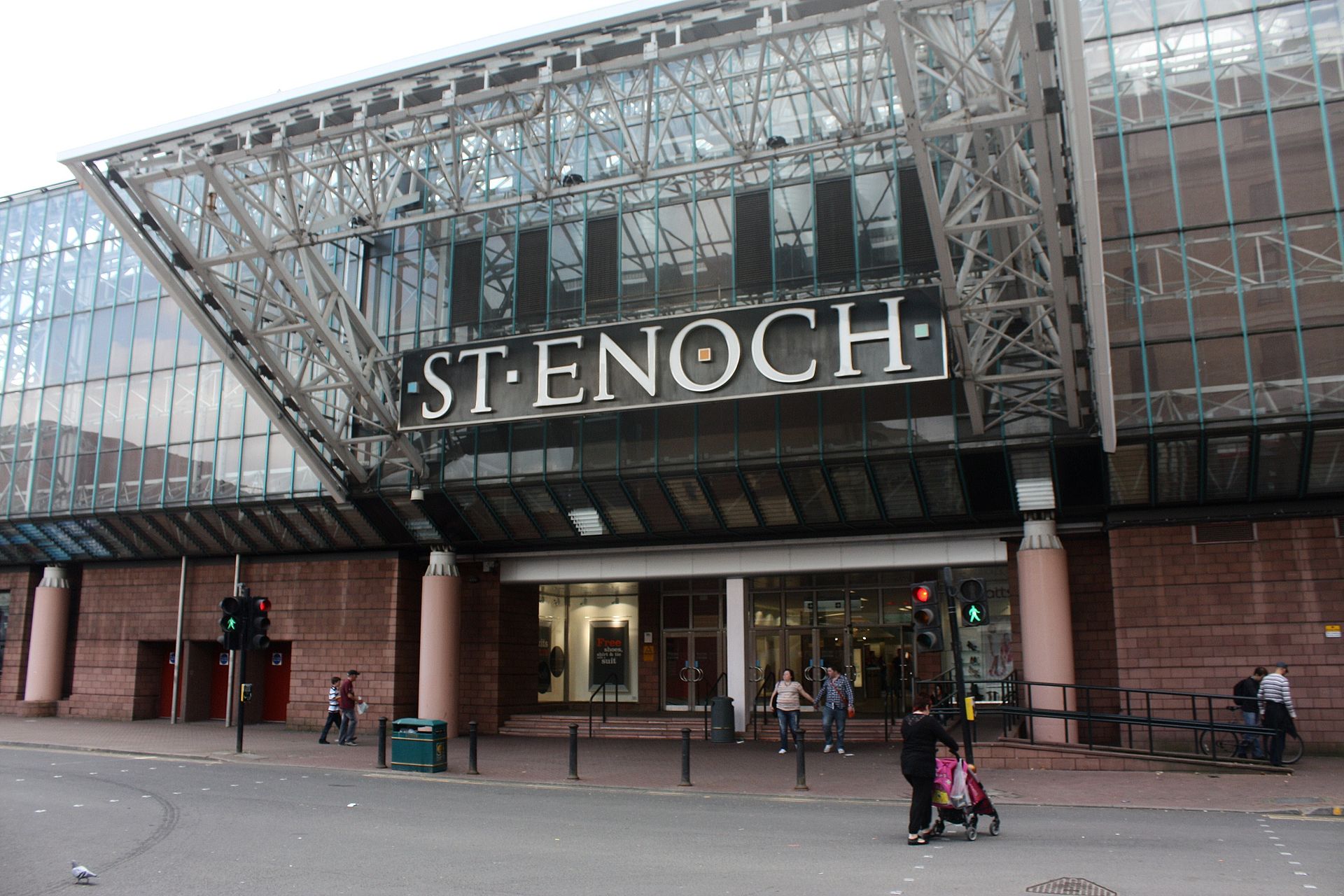 Emergency services were called to the scene at around 3.20pm after a man was injured while involved in construction work at the mall.

Police Scotland has confirmed that a 43-year-old man died on August 22 but did not reveal how the man came about his injuries.

A Police Scotland spokesperson said: “A 43-year-old man has died after sustaining serious injuries while working at a construction site at St Enoch Centre, Glasgow on Thursday, August 22, 2019.

“Emergency services were called around 3.20pm, however, the man was pronounced dead at the scene.

“A joint Police Scotland and Health and Safety Executive investigation is ongoing and a report will be submitted to the Procurator Fiscal.”

The centre is undergoing a £40 million upgrade, which is expected to be completed next year.