A sustainable energy projects developer has announced plans for the first ocean powered data centre in the world in Caithness. 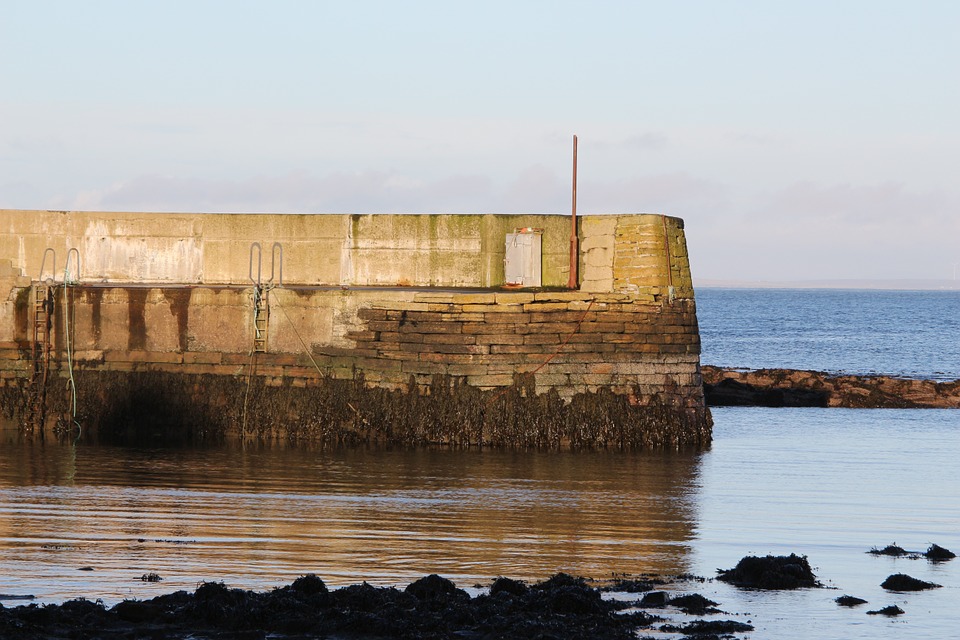 SIMEC Atlantis Energy Limited said the power supply for such a data centre would include electricity supplied via a private wire network from tidal turbines at its existing MeyGen project site.

It expects that the data centre would be connected to multiple international subsea fibre optic cables, offering a fast and reliable connection to London, Europe and the USA. Further connectivity to the central belt using domestic terrestrial networks could significantly improve Scottish data and connectivity resilience.

The MeyGen project has a seabed lease and consents secured for a further 80MW of tidal capacity, in addition to the 6MW operational array which has now generated more than 20,000MWh of electricity for export to the grid. The target operations date for the data centre is expected to be 2024, in line with the expansion plans for the tidal array, however a smaller initial data centre module could be deployed sooner to draw on the output from the existing tidal array.

Atlantis has been working with multinational engineering firm AECOM to assess the feasibility of connecting to high speed international fibre optic connections and undertake the systems design for a data centre with access to predictable renewable generation with grid back-up, at a location which benefits from low temperatures to assist cooling of the data centre.

The data centre could also alleviate constraints on other local renewable energy development, which is restricted by the current grid capacity and the closure of renewable energy subsidy mechanisms. Projects including MeyGen would be able to sell power directly to the data centre via a new private wire network and thus are expected to benefit from a premium to the wholesale power prices which are achieved when dispatching output via the National Grid.

The private wire connection is intended to provide an alternative pathway to construction of the next large phase of the MeyGen project without reliance on the UK Government’s current limited support schemes for renewable energy. Atlantis is in discussions with data centre operators to progress plans for the data centre and facilitate the expansion of MeyGen using the Scottish supply chain.

It is expected that the turbines to power this giant data centre will be manufactured in Scotland.

Tim Cornelius, CEO of SIMEC Atlantis, said: “Data is being touted as the new oil. It is arguably becoming the world’s most valuable resource, and the amount of data requiring storage is increasing at a staggering pace. However, data centres are undeniably power hungry, and the clients of data centre operators are rightly demanding power be sourced from renewable and sustainable sources.

“This exciting project represents the marriage of a world leading renewable energy project in MeyGen with a data centre operator that seeks to provide its clients with a large amount of computing power, powered from a sustainable and reliable source – the ocean.

“At MeyGen we have many of the ingredients to provide clean power to the data centre, including a large grid connection agreement, proximity to international fibre optic connections and persistent cool weather.

“We also believe that Scotland can play a key role in the global data centre industry thanks to its ready access to clean energy and we are eager to play our part at Atlantis to turn this potential into reality.”